10 of My Favorite Black Spaces in Indianapolis

Back home in native Cincinnati, people would always say that Indianapolis was the place to hear great music and meet great people. As an African American resident of Indy for the last ten years, I agree. Indianapolis has its own unique form of jazz, hip-hop, and warm people. Still, it's the city's cultural destinations that make the list of what I share with friends and family when they come to visit. A giant glass dome, public art, historical landmarks, cultural trail, a history museum, and I can go on! 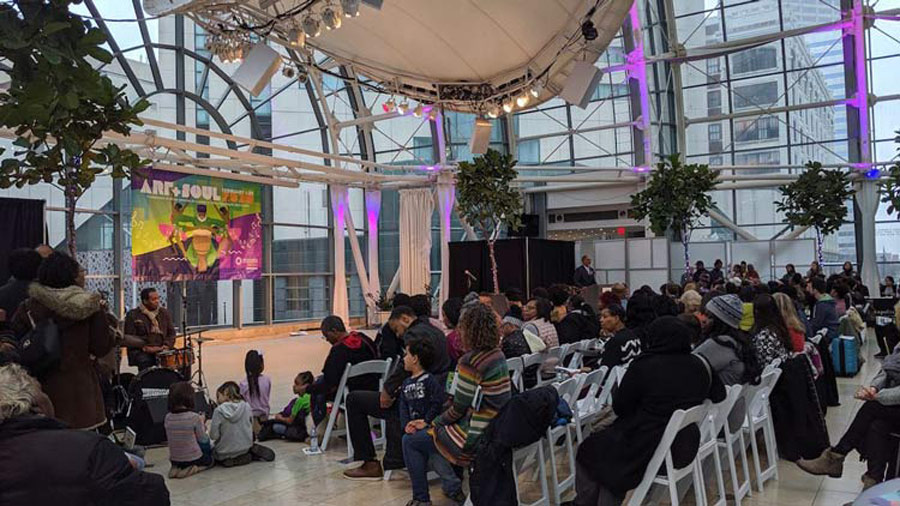 Designed by African American architect, and Indy native, Walter Blackburn, the Arts Council of Indianapolis Artsgarden is the most iconic image of contemporary Indianapolis. Yes, it reminds you of a snowglobe. It's also a space for a year-long celebration of music and visual arts. Also, don't miss the vibrant geometric mural by local artist Shamira Wilson.

2. Center for Black Literature and Culture 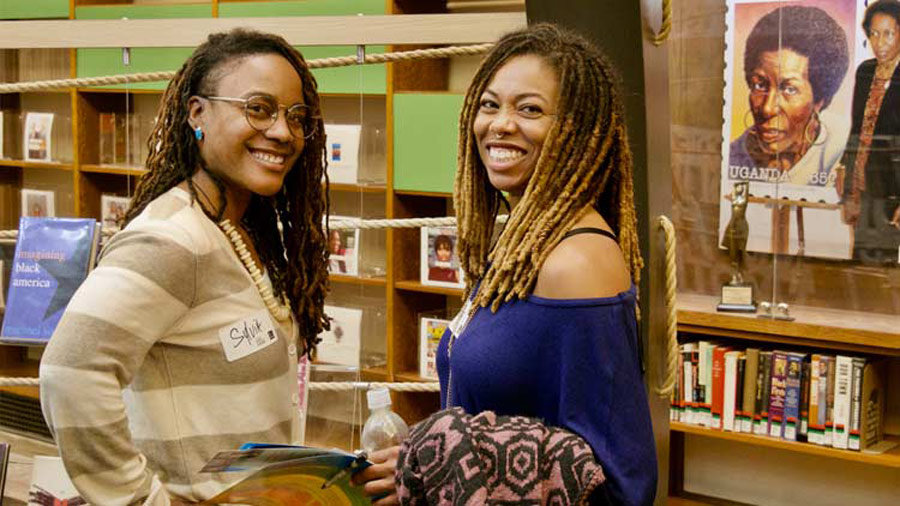 The downtown Central Library building was already one of my favorite destinations. Still, it became number one when the Center for Black Literature & Culture opened just a couple of years ago. Of course, there are books, but visitors will also find African American art and video, and super helpful people who are excited to help you learn more. 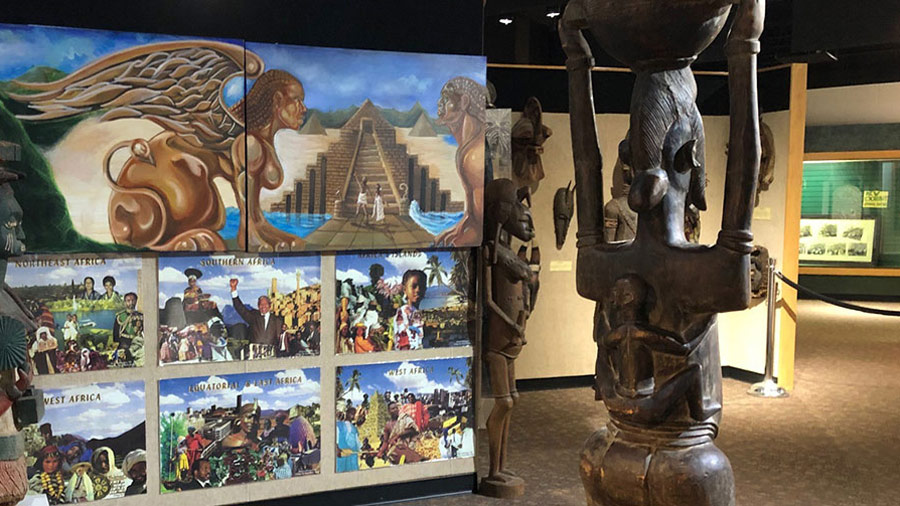 Finding a Black History museum inside a high school was both a surprise and a thrill. It's a school that was built while the KKK still ran Indianapolis, and this museum reminds us of that history and inspires us forward with African history and stories of African American achievement. 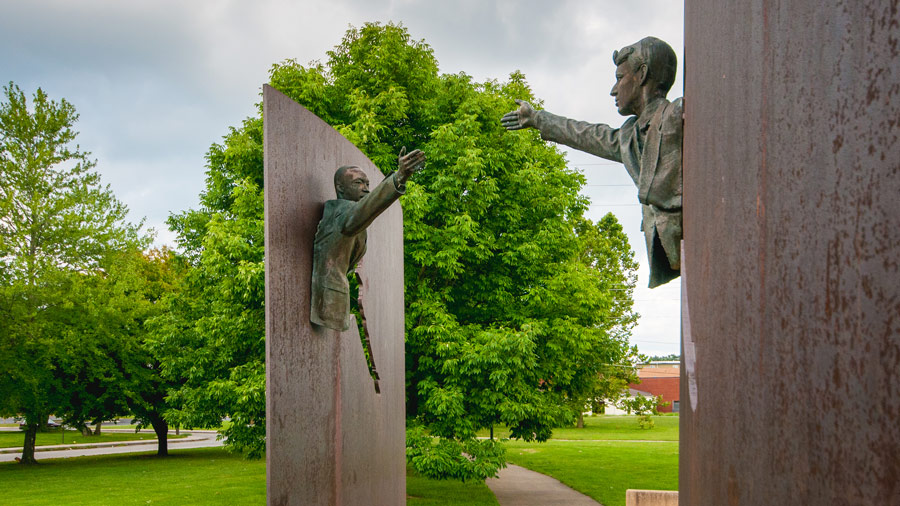 Better known as the Kennedy King Memorial, this sculpture, just north of downtown honors the contributions of two slain heroes in the struggle for civil rights and social justice. The site is near the location where Kennedy broke the news of King's assassination the night of April 4, 1968. 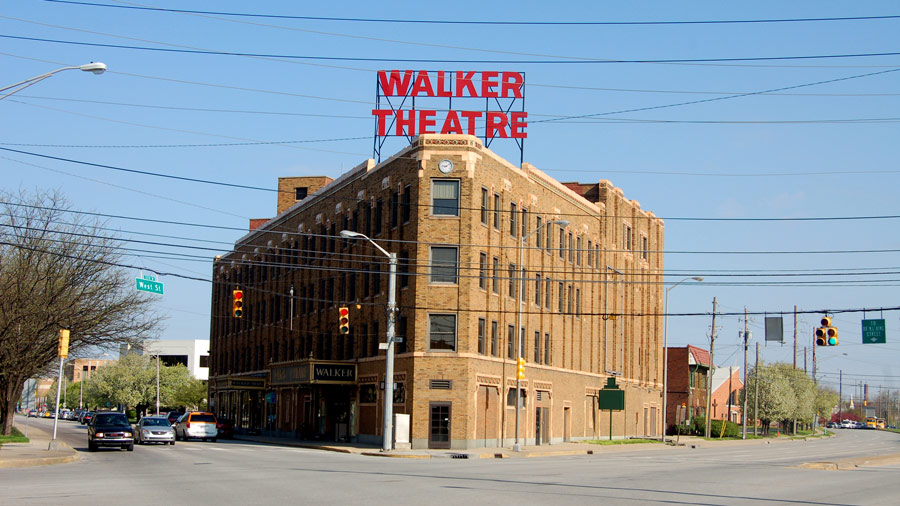 Before there was Oprah Winfrey, and HARPO Studios, there was Madam C. J. Walker and her former haircare factory and world headquarters in downtown Indianapolis. The 48,000-square-foot building includes a movie theatre, ballroom, gallery space, and is home to several cultural groups. 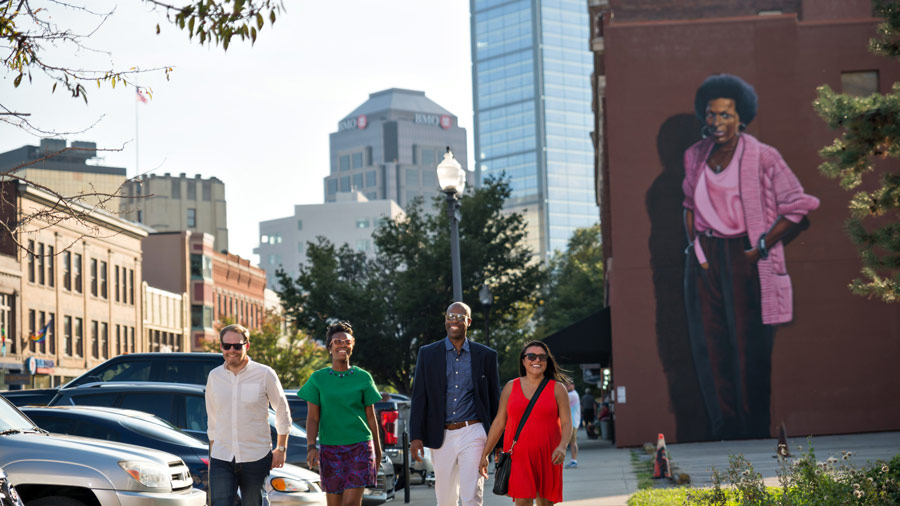 Located in the center of the city's most significant cultural district is a gigantic painting of a Black woman, the writer Mari Evans. Painted by one of my Indy's leading muralists, Michael Jordan, this 30-foot tall portrait reflects Evan's stature as a member of the 1960s Black Arts Movement.

7. Rob Dixon at the Chatterbox 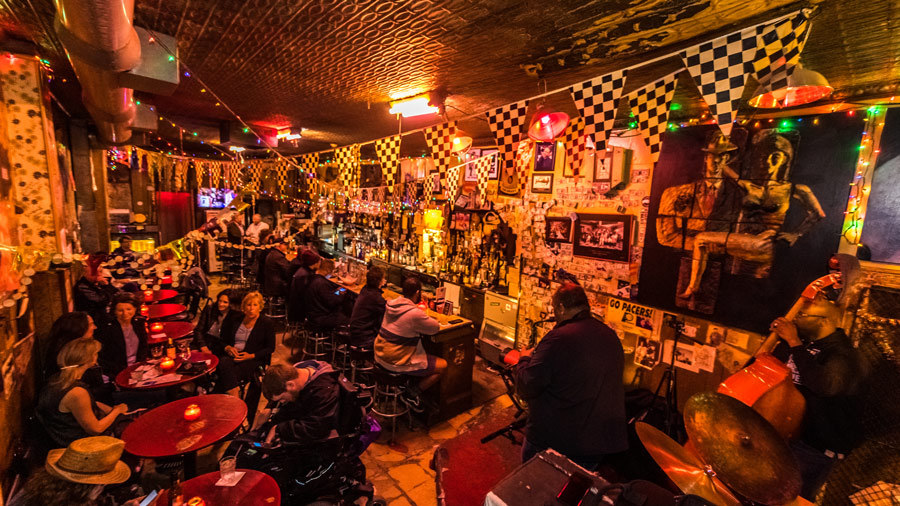 Known as the Musical Mayor of Indianapolis, I like to catch this jazz saxophonist a few blocks from my home at Chatterbox, a fresh, gritty, hole-in-the-wall jazz club with the best local jazz in the city. While Chatterbox is not Black owned, it certainly feels like it every Monday night when the Rob Dixon Trio is in the house. Rob is not a destination, but he is an institution! 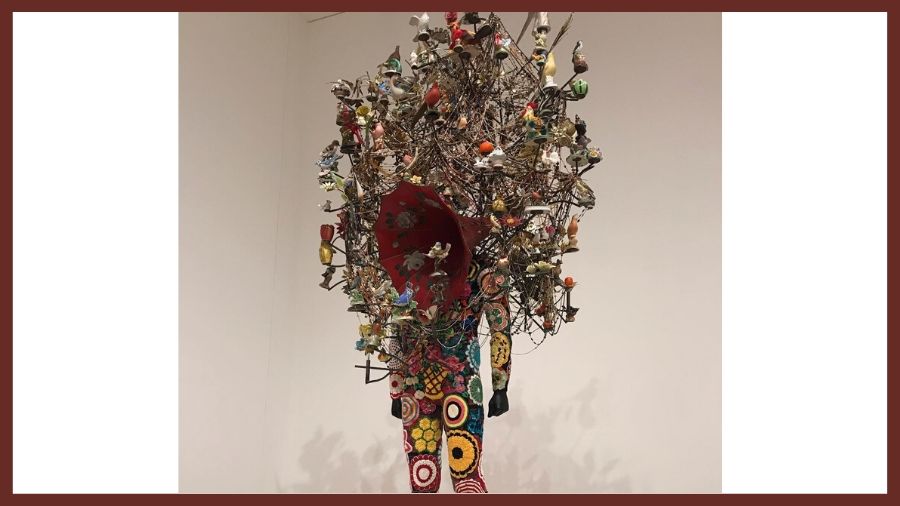 When Chicago-based artist Nick Cave felt moved to respond to the violence against African American men in America, he created the Soundsuit series. It's a wearable uniform of mixed media and designed to keep us safe from the physical and emotional violence of racism. [Check Newfields' website for reopening timeline before visiting.] 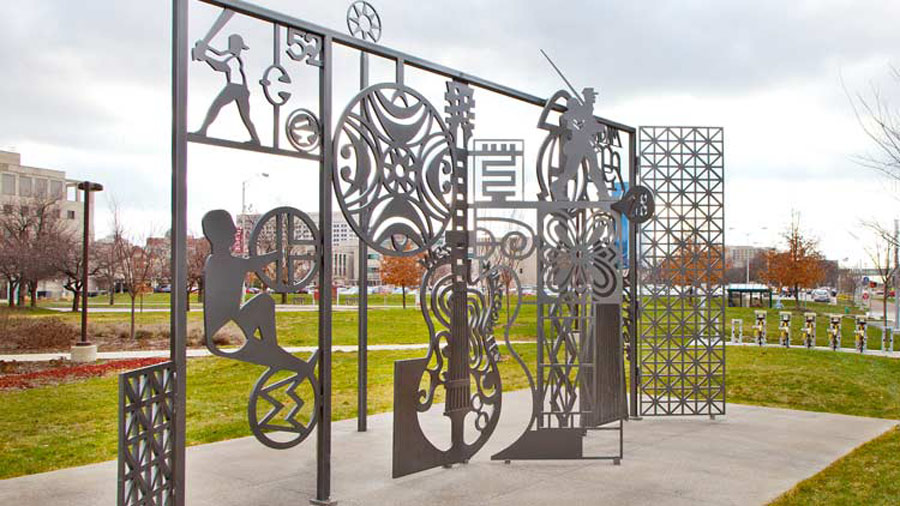 Along the winding Cultural Trail is the city's most important work of public art, Talking Wall by Bernard Williams. Created with steel and black paint, visitors interact with it by literally walking through the history of African Americans in Indianapolis: Madam Walker, West Montgomery, Major Taylor, etc. 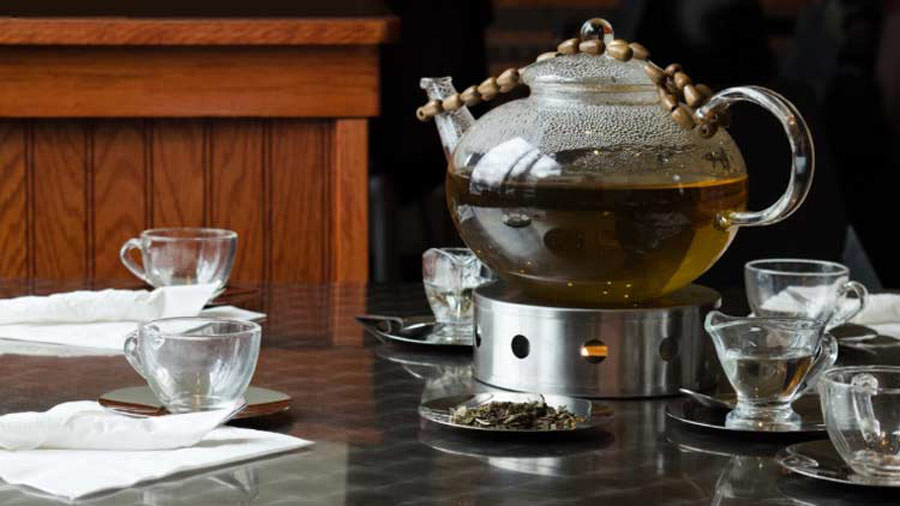 An almost weekly favorite destination and artist hang out is Tea's Me, a premier tea bar and cafe, owned by local sports legend Tamika Catchings. Yes, the tea is terrific, and the food is too (including the potato salad), but I come for the experience. There are art shows, poetry programs, music, and incredible creative energy.